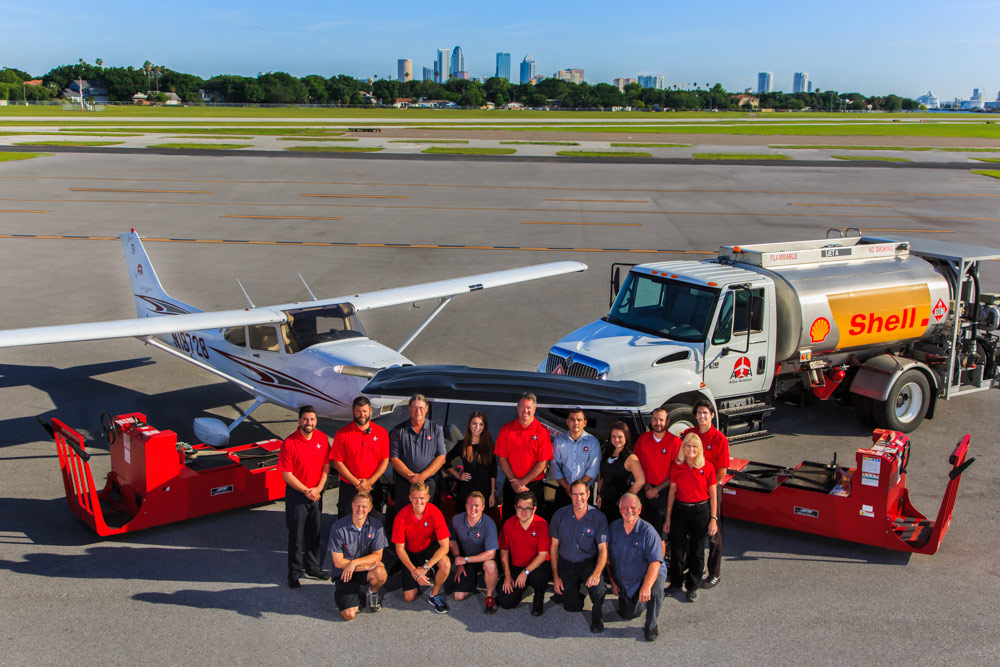 Atlas started in Florida back in 2002, and a team of professionals was brought together to make us a top airport service provider. The first FBO was started at Peter O. Knight Airport in Tampa, after winning a bid from the Hillsborough County Aviation Authority. Merritt Island Airport was added in 2006, and later sold in 2008. In 2019, we received a new contract to operate both Peter O. Knight and nearby Plant City Airport. Both are full-service FBOs and flight schools. 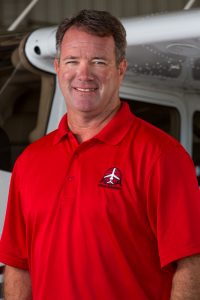 Deric Dymerski, our President and Founder, has been the driving force for the company’s success since 2002.